📷 This post was published over two years ago. Broken links prompted a re-post. 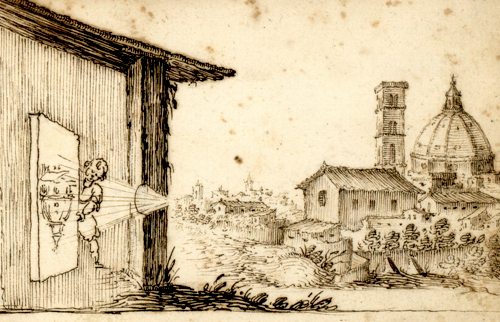 The Camera Obscura technique has been with us for much longer than photography. The principle is that of a pinhole camera.

The device consists of a box or room with a hole in one side. Light from an external scene passes through the hole and strikes a surface inside where it is reproduced, upside-down, but with color and perspective preserved. 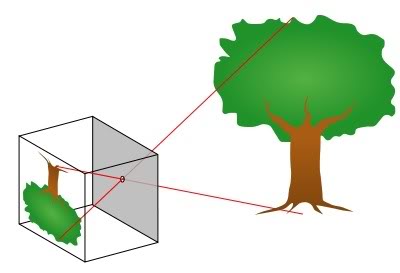 The image can be projected onto paper, and can then be traced to produce a highly accurate representation. The first camera obscura was later built by an Iraqi scientist named Abu Ali Al-Hasan Ibn al-Haytham, born in Basra (965-1039 AD), known in the West as Alhacen or Alhazen, who carried out practical experiments on optics in his Book of Optics