They were married in August 1933. This picture shows them at a family Christmas potluck dinner in 1999, well into their 67th year since exchanging their vows. A week later, Mom drove the eighteen miles alone to go to mass on New Year’s Eve at the country church they always attended. Dad wasn’t feeling well enough to go. 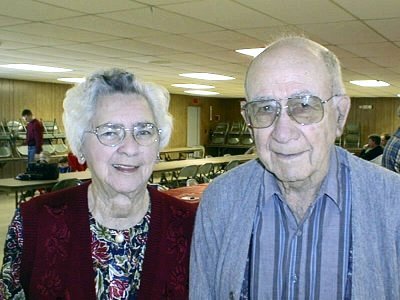 Some at church noticed how strange it was that Mom didn’t take communion during mass. On her way home, she made a wrong turn into a driveway and got the car stuck at the edge. A farmer stopped and helped get her going again. Several miles closer to home, she turned into a farm lot with a large white building that looked vaguely like their garage at home. She opened the door of the car and starting walking down the road in the ditch. Someone saw the car with lights on and door open and alerted authorities. They soon arrived and found her. She was taken to the hospital 75 miles away. Diagnosis was a stroke. She never went home again.

See The Stroke of Midnight for more about Mom and about stroke symptoms and risks.

We have a large family. Several siblings lived close by. While Mom was in the hospital, and later the nursing home, we took turns staying with Dad at their home. Each day, he was taken to see her. He hoped she would get better and come home. The effect of the stroke left her physically fine. But, her short term memory and immediate event processing were gone. She could talk about many things from her old memories. Things that happened a few minutes before wouldn’t stay with her. We could tell she recognized us. But, names and such were seldom spoken.

Mom struggled back. Her determination and will became evident after several months. She could carry on better conversations. She got so she could feed herself and gained back some weight. The staff at the home loved her and her pleasant disposition. They also enjoyed seeing both her and Dad together.

Dad grew thin and weaker. He aged quickly. He missed his partner so much and wanted her back. She was gone in spirit. Before her stroke, he could do most things for himself. Over the months, he needed more help with everything. His memory failed him. We moved him into the nursing home with Mom in the same room.

By February 2000, barely a month after her stroke, Mom was moved to the nursing home in the city near their home. That made it more convenient to see her. 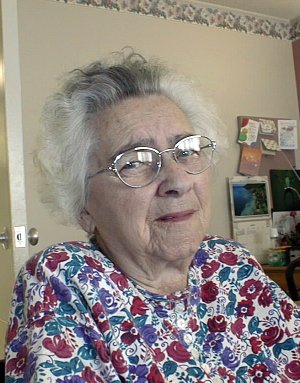 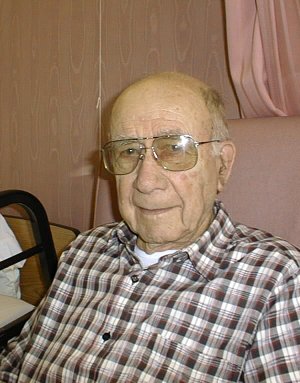 We made daily trips with Dad to see her. I don’t think we missed more than a day or two but for weather or health reasons. Dad was always so hopeful for her recovery and return home. This is in May 2000. 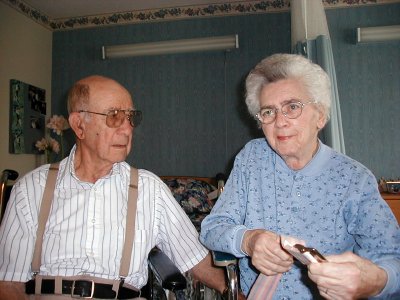 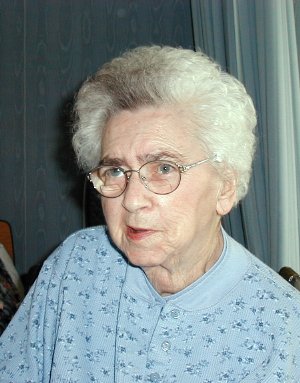 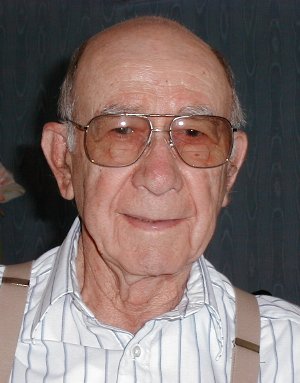 As summer 2000 came, the visits were just as regular. But, Dad got more lonely without Mom. Their relationship was strong and nurturing before. Now, he got none of that. He was doing pretty well physically. However, the daily trips and her absence were taking a toll. 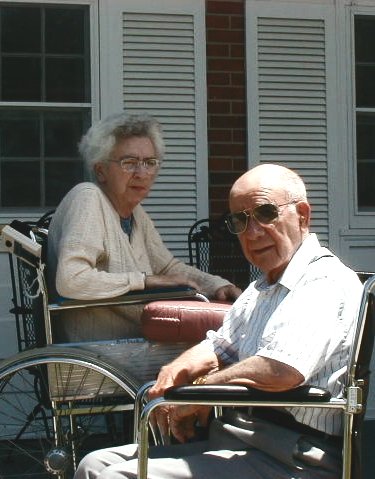 It was always good to get them outside to enjoy the sun and warm breezes. Gardening and farming were important parts of their lives. Here they are on the nursing home porch in August 2000. 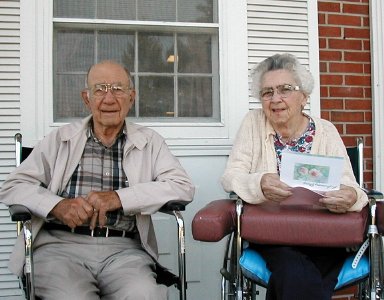 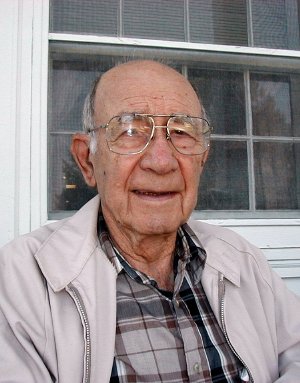 By the fall 2000, we discussed the subject of Dad moving in with Mom. Winter was coming. We knew there would be difficult travel days for all of us. Dad was very resistant to the idea of moving into a nursing home. He didn’t think he needed that. These pictures were in September 2000 during a sleepy morning. 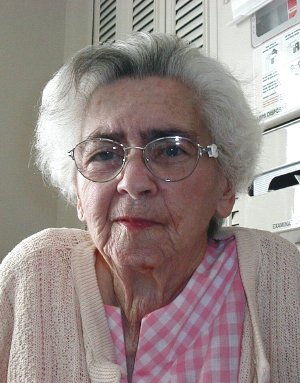 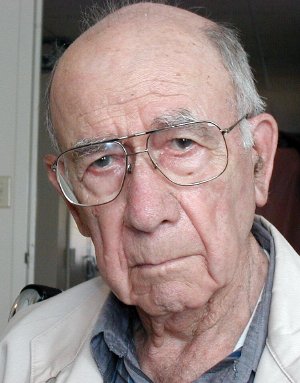 Dad was looking more drawn out and drooping in his chair. He got weaker in the legs. We were afraid he would fall and hurt himself. Mom had already had a broken hip from a fall in the nursing home.

Dad had moved into Heartland in the fall of 2000. He hated the place. His medications caused him a lot of trouble with hallucinations. He would see rats, birds, and mice. He was paranoid and imagined Mom was being unfaithful with the janitor. Meanwhile, Mom was showing steady small signs of recovery.

She gained more weight. The feeding tube was reduced and eventually stopped. Dad suffered through another medication change that made him so lethargic and dopey, we had to stop it. The pictures below are from February 2001. 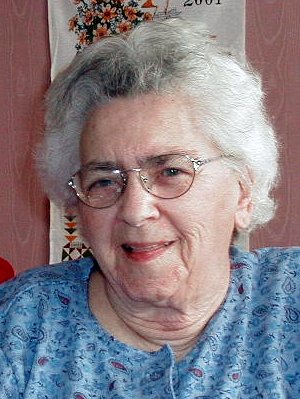 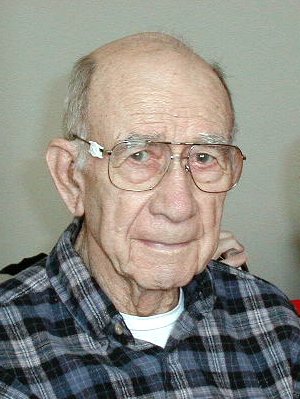 The next pictures are from Easter weekend 2001. Mom continued to show improvement. We were all thrilled and amazed with her. Dad got his medication issues corrected and was finally back into the same room with Mom. The room was on the north side of the building with a nice view of a courtyard and some flowers. He seemed to be happier sharing the room with her. Mom seemed to be getting back into the mode of ‘taking care of Dad’. We were thankful to all who prayed for them. Their life together seemed better. 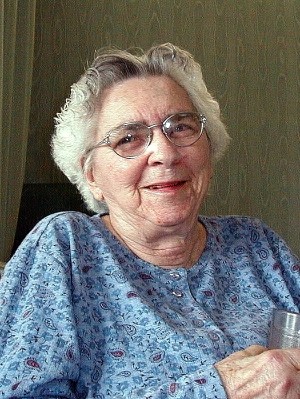 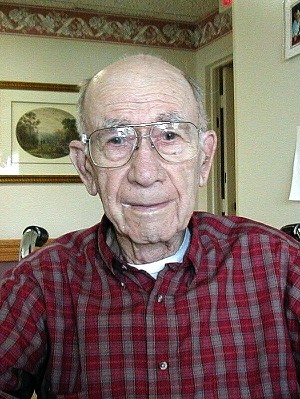 The months and weeks went by for Mom and Dad. By January 2002, Mom continued to be stable. She wasn’t showing improvement any more, and may even have regressed some. Dad had a very difficult year. His aging was a sad thing to watch. Most of us didn’t expect him to still be alive. But he was a very strong person. He continued to teach us all lessons in patience and persistence. 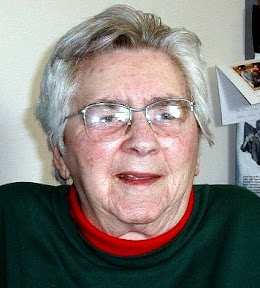 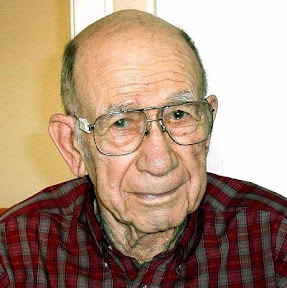 In February and March 2002, he went to the hospital twice to treat his congestive heart failure. Fluids in his chest gave him labored breathing. We thought he was going to die both times. When he died at age 90 in 2002, he didn’t look at all like the picture above. Mom lived another three years to the age of 93. But, this is how we would rather remember them in their final years. 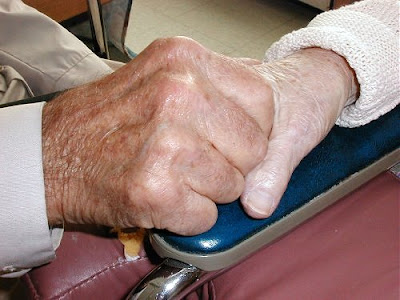 2 thoughts on “For Better | For Worse”